Home > About us > Meet the team

Our friendly and helpful team comprises of experienced Career Coaches and admin staff from a variety of mental health and employment backgrounds.

Combining many years of teaching, employability and coaching experience, Taiwo is passionate about helping others realise their potential and understand their purpose. Taiwo is able to bring her experience in working in healthcare and mental health settings to understand clients' needs and increase levels of self-awareness and confidence. 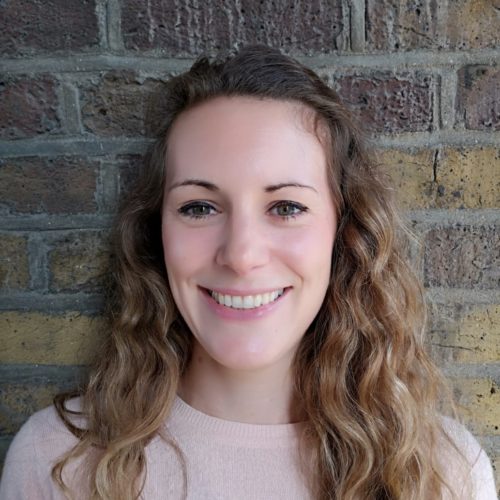 Holly has always had a passion for working within Mental Health and supporting others to make positive changes. Holly previously worked in the Criminal Justice Sector for 6 years and then focused her work around supporting the mental health of gang members before becoming a Career Coach. As a Lead Career Coach, Holly supports clients within Lambeth towards achieving their career goals, as well as making connections with local services to promote the good work of Work Well. In her free time Holly enjoys going to the gym, seeing time with her friends and family and spending time in her garden.

Following her roles in sales and recruitment, Fiona decided to move into more fulfilling employment that allowed her to support her local community such as the Housing Association and SLaM. Having heard about Work Well in her previous role with SLaM, Fiona is delighted to now be the Team Administrator as it allows her to continue supporting clients through their journeys with mental health. In her free time, Fiona enjoys swimming, reading a good Nordic thriller and soaking up the sun wherever possible.

Having worked in Marketing, Communications and Events roles for a research company in the city for a number of years, Ruth joined Work Well to pursue a career in something she's passionate about, mental health. Ruth promotes Work Well and endeavours to engage as many people with the project as possible. In her free time, Ruth enjoys going to the cinema and travelling to new places as often as possible.

With over 5 years of experience as a Career Coach, Chris has supported a range of clients with different barriers to work such as mental health, ex-offenders, disabilities, over 50's and the long term unemployed. Chris finds his role as Career Coach at Work Well an exciting and rewarding one. He finds nothing more satisfying than successfully helping someone progress with their career.

Having worked in community support work roles in Southwark for nearly 10 years, Will seized the opportunity to help develop a new and exciting project supporting the community affected by depression and anxiety and coaching people back into work. He has had experience working with young people who are effected by huge challenges and barriers, leading him to head up a community engagement project aimed at supporting local unemployed Southwark residents back into work. Will is hugely passionate to engage with the community and coaching people to overcome barriers. When he's not working Will is probably exploring movies or following his favourite football team!

Charlotte has worked in NHS mental health services for the past 8 years and has qualifications in Psychology, Occupational Psychology and Cognitive Behavioural Therapy. She is passionate about reducing the stigma around mental health, creating a culture where people feel comfortable to say 'I'm am not ok', and ensuring employment and being at work contributes in a positive way towards an individuals' mental health and wellbeing. In her free time Charlotte trains hard for her next triathlon!

Having worked in a Welfare Benefit/Welfare Reform setting for 7 years in a range of different organisations including local authorities, housing associations, charities and other not for profit organisations, Robert has a good understanding of the challenges that some of the most vulnerable people face in society and how this can lead to exclusion. Robert can advise clients on issues surrounding benefits, housing and debt. When he's not at work, Robert cheers on his favourite football team, Spurs.

As Pat has worked for the South London and Maudsley NHS Foundation Trust for nearly 10 years, she is very familiar with the organisation and its workings. As the Work Well Business Admin Manager, Pat brings with her over 20 years of experience in business administration. Her 'can do' and persistent attitude helps to ensure the smooth day-to-day running of the project. Outside of Work Well Pat leads a very busy life with a family run arts agency, she can often be found on 'granny-duty' to little Zaki, and is also a budding 'master-chef' with the ability to whip up a wide range of dishes!

Russell has enjoyed a 15-year career in Recruitment and Contract Management delivering on private, public and third sector projects and Section 106 agreements including St Pancras International, The London Olympics and Haringey Council and Welfare to Work projects. In this time, he has supported a variety of client groups such as 50+, NEET's Lone Parents, Asylum Seekers, Refugees and Black and Ethnic Minorities (BaME) into paid employment. Russell is an ardent motivator who likes to champion progress and is keen to engage with employers that are willing to address the challenges associated with mental health in the workplace.

As a Lead Career Coach for Lambeth and Lewisham, Rhiannon uses her knowledge and experience of both mental health and employment to support clients find paid work that's both motivating and fulfilling. Having worked for a local Mind association, Rhiannon applies her experience of working one to one with people to overcome small and large barriers, as well as her experience training public and private sector organisations on supporting mental health in the workplace. Rhiannon enjoys spending downtime with her dog (and cat!) when she's not helping Work Well clients on their journey to employment. 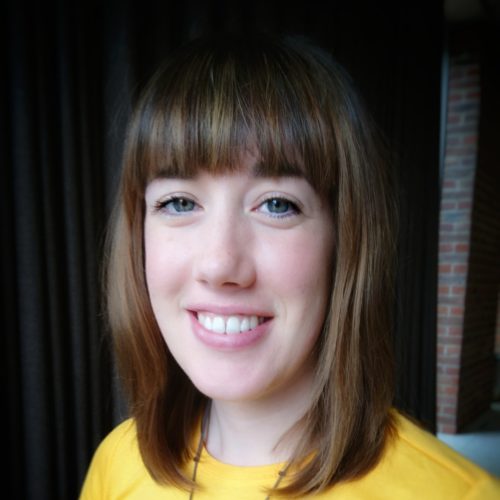 Jo began work as a Career Coach two years ago, after a period of working in Communications for an international retail business. Feeling unrewarded by this career, Jo was inspired to make a change and pursued her passion for helping other people. As a Lead Career Coach, Jo works directly to support people to get back into work which she loves, as well as supervising a team and making connections with community organisations in Lewisham. In her spare time, Jo can be found training at the gym, baking in the kitchen, or spending time with her cats!

Claire is a Chartered Occupational Psychologist and Associated Fellow of the British Psychological Society who joined the South London and Maudsley NHS Foundation Trust (SLaM) in 2004, following previous experience in the welfare-to-work sector. Claire set up the Career Management Service at SLaM to support people with mental health conditions into employment; the service provides support to mental health service users in both primary and secondary care. From 2004-2009, Claire developed an enhanced supported employment intervention called Individual Career Management© (ICM©), which follows the principles of the evidence-based Individual Placement and Support (IPS) model plus cognitive-behavioural career coaching, to help service users overcome psychological barriers to work. Following this, Claire became the Principal Investigator for the CAREER Study; a randomised controlled trial to evaluate the effectiveness of ICM© in an Improving Access to Psychological Therapies (IAPT) service. In August 2017 Claire completed her PhD in the field of supported employment at the Institute of Psychiatry, Psychology and Neuroscience, Kings College London.

Yasmin's background is varied and includes working with refugees and asylum seekers, teaching ESOL, running empowerment and positivity workshops. Her last role was supporting vulnerable families affected by domestic abuse with a wide range of needs which included supporting them to find training and employment. Yasmin is very passionate about helping people into work and along the way empowering them and helping them to raise their self-esteem and confidence. When not working Yasmin enjoys painting and anything art related.

Fabiola is currently completing the MSc Career Management and Coaching programme at Birkbeck University of London. She is also a volunteer Career Coach for the Women's Empowerment Integration and Participation project at the Latin American Women's Rights Service and also volunteers for the Young Women's Trust. Previously, Fabiola worked in the charity, higher education and private sectors. In her free time she enjoys running half marathons.

Gareth’s background is varied and includes working within performance coaching, personal development, hospitality and education. In his last role, Gareth worked to support people’s well-being, training and development whilst they were working within a large hospitality brand. Gareth is hugely passionate about supporting people into work and along the way empowering them and helping them to raise their self-esteem and confidence. When not working Gareth enjoys watching live music, has a keen interest in sports and enjoys a good slice of home cookery!

Helen is an accredited coach and occupational therapist who has spent the past 15 years in Brussels coaching staff in the European Commission. She is delighted to be back in London as part of the Work Well team and excited to be able to offer clients space to explore what has meaning and purpose for them in relation to their career and life generally. 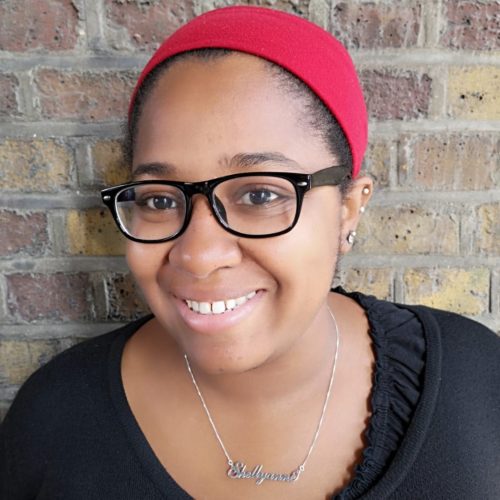 Shellyanne has worked within Training, Education & Employability for a number of years, engaging with a variety of community groups. Since joining Work Well, Shellyanne is keen to empower her clients in the best way for them to flourish and achieve their goals. In her leisure time, Shellyanne enjoys board gaming and crafting of all descriptions such as sewing, baking and jewellery making.

Does looking for work leave you feeling overwhelmed or stressed?

See whether you are right for Work Well and complete our simple registration form. Someone will be in touch as soon as possible.